On the 31st March 2012, a concert honouring Helmut Lachenmann was given in Schloss Neuhardenberg (Neuhardenberg Castle). The castle is a well-known location for international productions, featuring events dealing with artistic, political and scientific topics, which question and challenge current issues.

We supported the work of Alexander Polzin; a sculpture specifically created for the commemoration of one of the most important figures of contemporary music. The "Skulpturale Intervention zu Helmut Lachenmann nach der Lektüre von Michel de Montaigne" ("sculptural intervention to Helmut Lachenmann after reading Michel de Montaigne") was created by the artist as an addition to the elements of word and sound. Other sculptures by Polzin are also on display in various cities, amongst others, the "Giordano Bruno Denkmal" at Potsdamer Platz in Berlin. 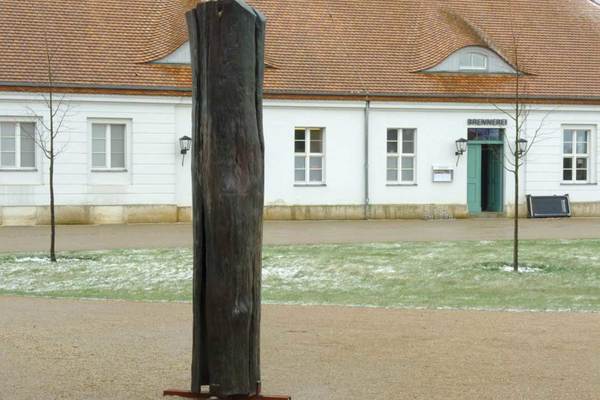 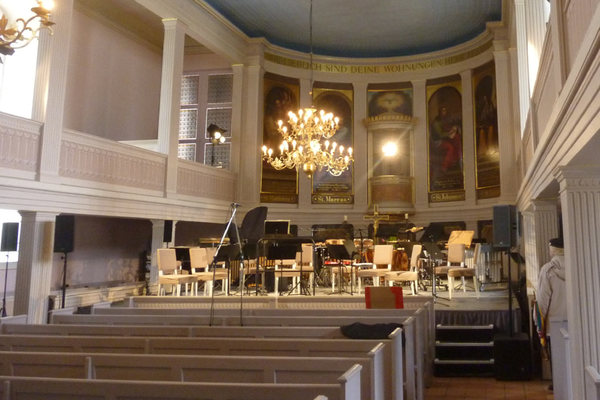