Jonas Friedrich starts his studies at the Mediadesign Hochschule Berlin in 2012. He receives a scholarship for his first portrait study on the force of expression of a photo. During three years of studies, photography is becoming increasingly important for him. After various internships and assistance with professional fashion and portrait photographers, he is increasingly devoting himself to portrait photography.

His interest is the tightrope walk between staging and authenticity. Questions about the influence of certain reactions of the viewer, on subjectivity and objectivity in models, photographers and spectators determine his further work. His bachelor work "Authenticity in portrait photography. Pictorial language and trend "is honored as best of graduation class.

In search of the possibility to make a completely authentic portrait, he arrives at the realization that, instead of every new portrait, a kind of image of an interpretation of the photographer emerges from his own personal role. Consequently, the task of the photographer is to grasp and portray the diversity of the various figures that each person takes.

The decisive factor in his work is always the understanding of the embodied role of the person depicted. A successful portrait photo thus means an approximation and preservation of a perceived reality - at a particular moment when the photographer is completely absorbed in his self-chosen production. Thus, as is often claimed, authenticity in photography is not just a myth, but a snapshot. 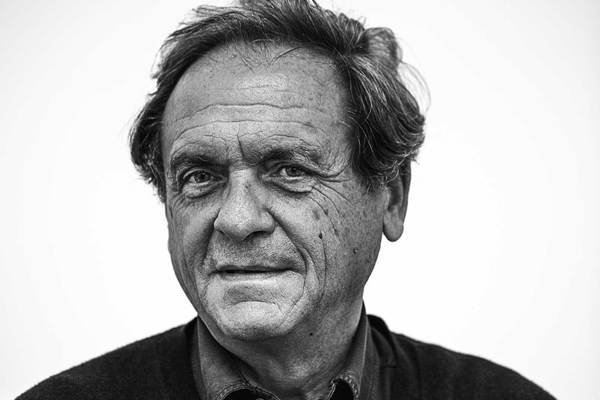 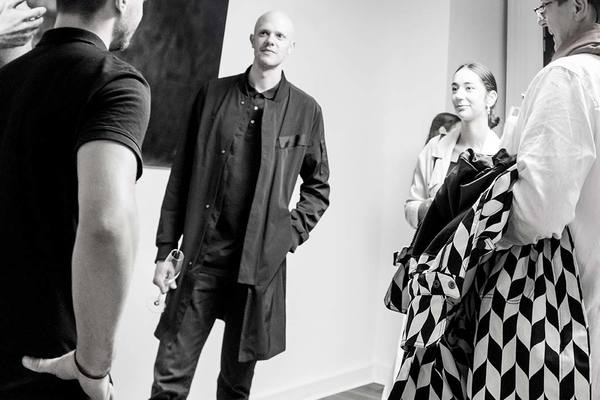