Sophia Dalaman (*1966) is living in Berlin since 1987. Sophia is working as a freelance artist with having done stopovers in fashion and architecture. She deals with human perception, the relationship towards motifs and its ways of presentation.

For the first time ever photographies are shown. With a very pictorial access to the image and with the use of digital technology, images almost touching the border of abstraction are created. The digital picture does not represent the reflection, but the camera is more like a painting tool. Over exposure or under exposure and deliberate misadjustment are applied.

The human as a motif is completely absent, but acts only indirectly by its influence in the recorded cultural landscape, the roads and forests, and then again as a viewer of the image created. Just the impressions of the imperfect, the blurring, the noise and blurring are the means by which our apparent reality is questioned.

Furthermore Sophia Dalaman uses a smartphone to take pictures of her own paintings and then editing those pictures with tools of the "black box". This further and only within narrow limits modifiable transformation of one of her own paintings mage through the hidden mechanisms of the apparatus, sets the question of the part of the detectable information by the apparatus, its transmission and what appears and remains in the digital world. The output by "the machine" as an image refers back to the picturesque starting point again and again. 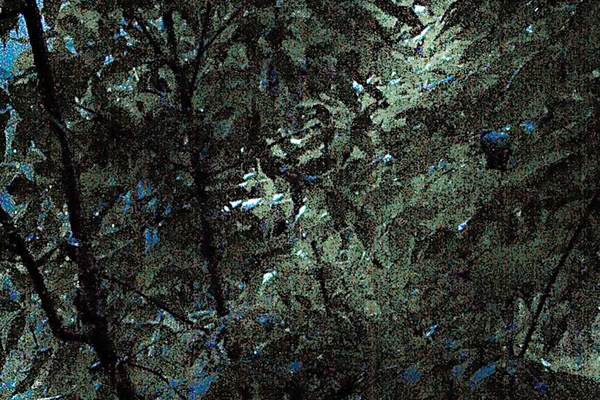 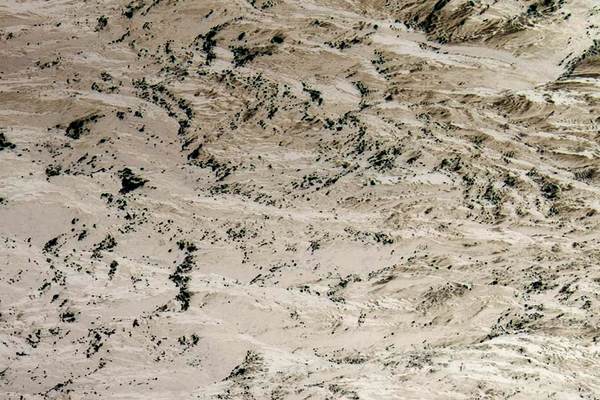 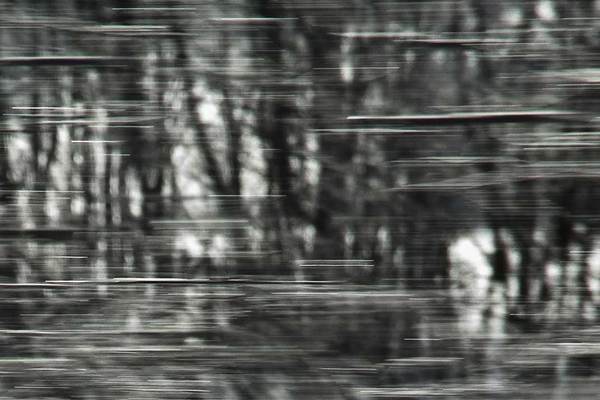